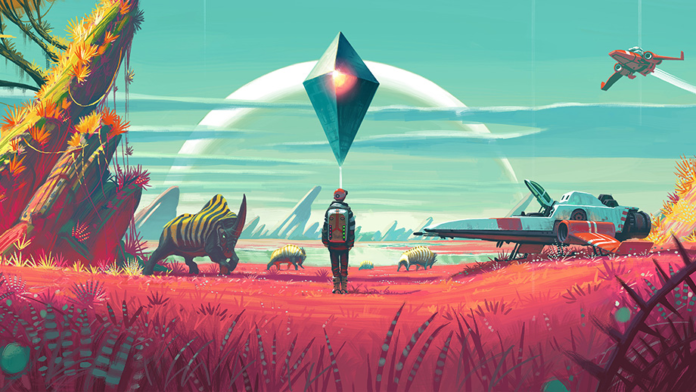 “Fixed an issue that caused the Upgrade Modules popup to display too aggressively, and to experienced players who did not need to see it.” 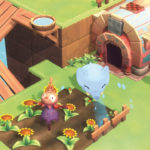 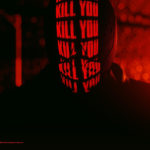 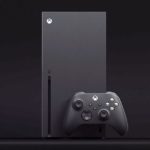 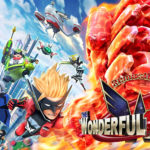 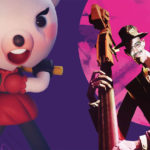 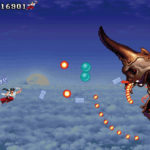 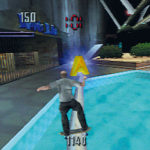 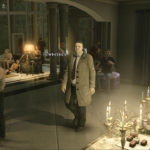