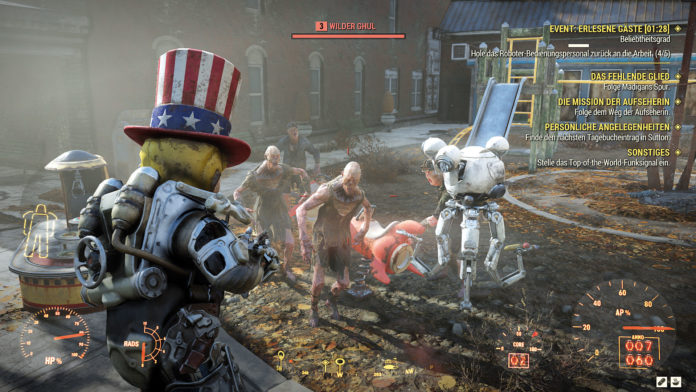 £16 for a Christmas bundle of virtual items! £14 for a giant camp sign! A tenner for some Christmas emotes! There’s new gubbins on sale at Fallout 76’s Atom shop – and players reckon they’re getting ripped off.

Visit the Atom shop in Fallout 76 right now and you’ll see a few limited-time items for sale. The bundle “Comin’ to town” is discounted from 3000 Atoms to 2000 Atoms. This bundle includes Mr and Mrs. Claus outfits, a stuffed radstag camp decoration and Mr and Mrs. Claus player icons. Based on the fact you can’t just buy this bundle with real-world money directly (you have to buy Atoms in set denominations), it’ll set you back around £16. That’s down from 3000 Atoms remember, which means Bethesda values “Comin’ to town” at just over £20.

Moving on to the Red Rocket Mega Sign, which costs 1400 Atoms – this giant, light-up camp sign will set you back £14, although you’ll have a couple of hundred Atoms change.

And then there’s the bundle of 12 Christmas emotes, which costs 1200 Atoms, down from 2400. This means Bethesda values this pack at £16.
The reaction to these prices has been overwhelmingly negative, even on the normally Fallout 76 positive subreddit for the game. There, a thread titled “the Atom shops prices are slowly going up, and they are ridiculous!”, posted by redditor lucky5150, has been upvoted 2500 times.

“Most of us agree that the pricing is out of hand in the Atom shop,” they said. “But this santa outfit set just dropped at $20.00. That’s $20.00… 1/3 of the full game. Twice as much as most DLCs combined. I don’t know how else to express it. Far Harbor took me like two months to complete alone, and I’m pretty sure I paid $20.00 for the entire Fallout 4 season pass (all DLCs). This santa outfit will be relevant for less than two weeks. COME ON BETHESDA! Fallout 76 is already selling for $26.00 at some retailers!”

“It’s a complete fucking slap to all of your supporters’ faces.

“I’m really trying my hardest to support and defend Bethesda but they just keep making it more of a challenge.”

How Fallout 76 players are finding the fun
“They want us to be the NPCs… we took it to heart.” 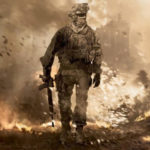 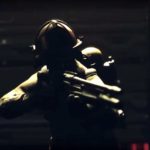 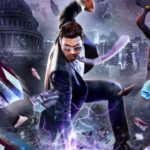 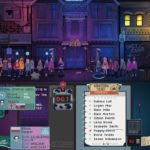 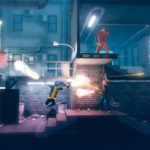 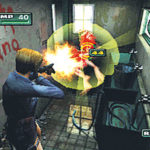 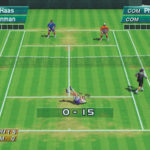 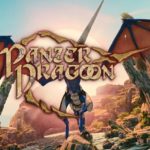 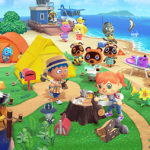 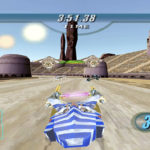